His remarkable high school tennis resume includes six state championships, including four team titles and two individual, one each in doubles (as a ninth-grader) and singles, in 2017. 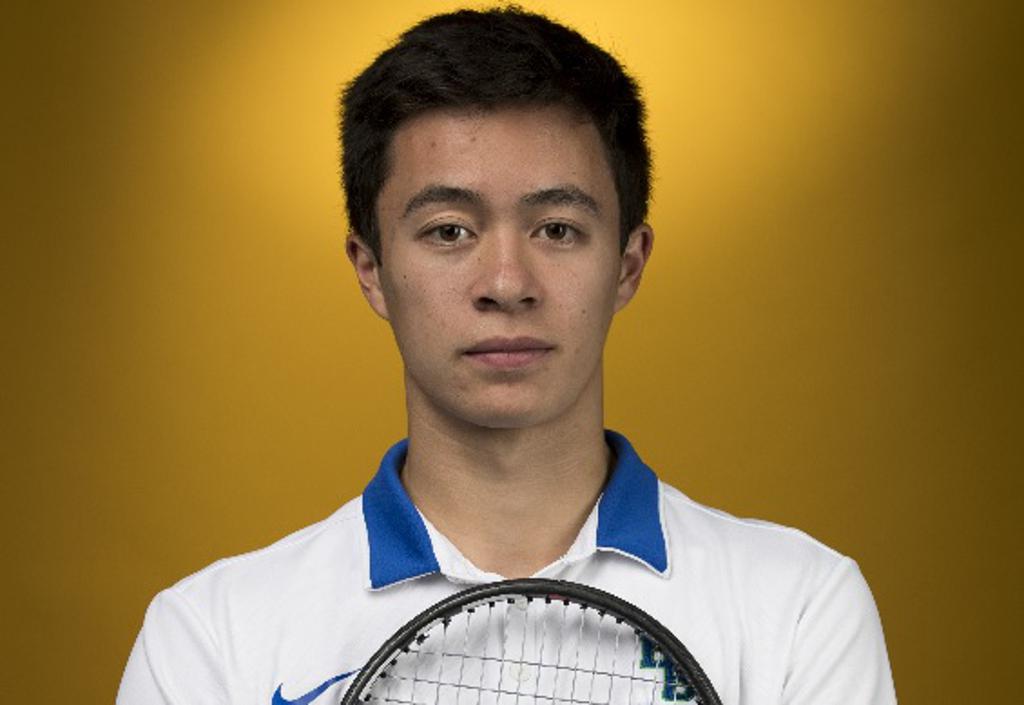 When he moved to Minnesota from Greenwich, Conn., before eighth grade, Jack Barker was unsure.

The Barkers were returning to his father’s hometown, so he wasn’t unfamiliar with the area, but moving halfway across the country is discomforting

Barker enrolled at Blake, which just happened to have a killer tennis program, his sport of choice.

Five years later, after graduated from Blake with honors, Jack Barker is headed back east, to Yale University. He’ll carry with him a remarkable high school tennis resume: Six state championships, including four team titles and two individual, one each in doubles (as a ninth-grader) and singles, in 2017.

During his recently completed senior season, he was undefeated and didn’t lose a set until the second round of the Class 2A singles tournament, where he suffered his only loss of the season, to Orono’s Conner Olson.

Disappointing, sure, but it was the only glitch in a stellar season for the Star Tribune Metro Player of the Year.

“If you told me at the start of the season I would not lose a match and not lose a set during team play, I wouldn’t have believed you,” Barker said. “A lot of things came together that led to a great year.”

Playing for Blake, he said, was essential to his development as a player.

“Being at Blake and having coaching and great competition in practices, has pushed me to be my best,” he said.

“At this point, I can call myself a Minnesotan.”