Among the headlines: If ever a program was ripe to move up a class, it’s Blake. The Bears join Class 2A this season. 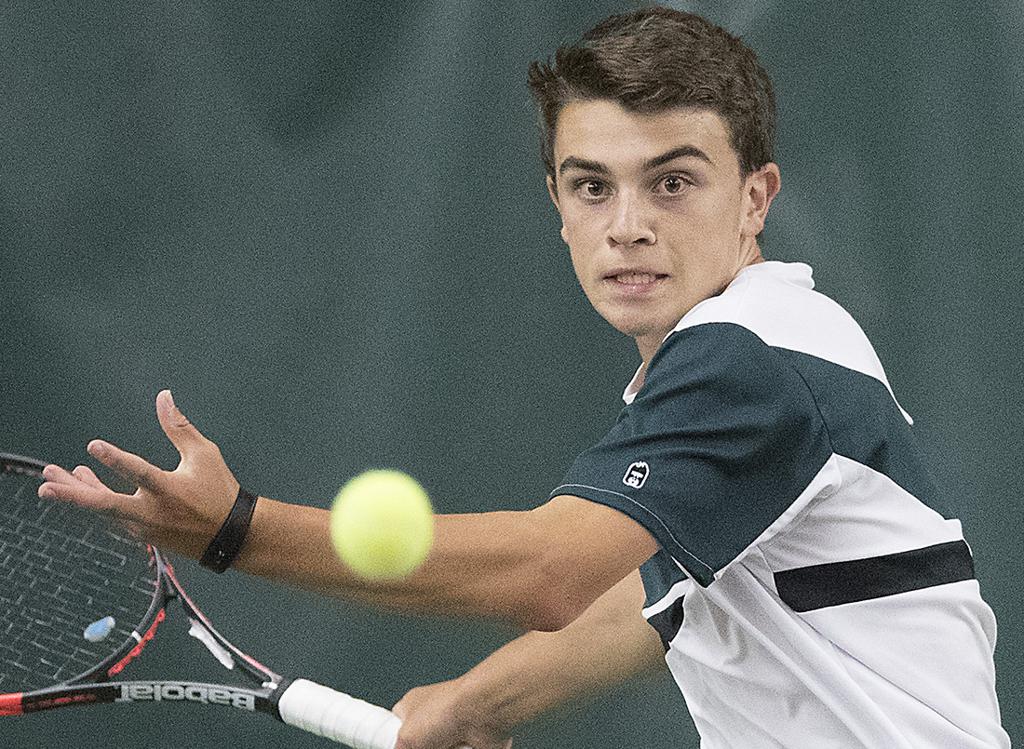 If ever a program was ripe to move up a class, it’s Blake. The 2017 Bears lost just one individual match (No. 3 doubles in the team semifinals) en route to the Class 1A team championship. The Bears move up to Class 2A this season and look at where they’re sitting: The top-ranked team in Class 2A. Ben Ingbar has graduated but returning to lead a deep and talented roster are senior Jack Barker and sophomore Joe Mairs, who finished one-two in the singles bracket in the Class 1A state tournament last June. Blake has a chance to become the first Minnesota boys’ tennis team to win the Class 1A championship one year and the 2A championship the next.

This could be Minneapolis Washburn’s best team. The Millers return nearly their entire lineup from a year ago and, with 51 players out for tennis this spring, have plenty of competition for the top spots. They tied a Minneapolis Conference record with their sixth consecutive conference title last season and should win their seventh this year. Already, they have impressive victories over Maple Grove and Elk River. Trouble is, Blake and Edina also reside in Class 2A, Section 6. Making it to the state tournament stage might be difficult.

There’s a logjam atop the metro boys’ singles rankings with Barker (last season’s Class 1A singles champ), Eagan junior Maxim Zagrebelny, Eastview freshman Gavin Young and Orono senior Conner Olsen battling for the top spot. The favorite in Class 2A, however, is Rochester Mayo senior Sebastian Vile, who came within a third-set tiebreaker loss of winning the 2017 championship. Vile, a University of Minnesota recruit, is ranked No. 1 in the first set of state coaches association rankings and is ranked 69th nationally for boys’ 18-under by the USTA.