Matthew Fullerton, on the strength of a remarkable title, is the Boys’ Tennis Metro Player of the Year

The Edina junior won the Class 2A singles championship with an epic 4-hour, 15-minute victory in the final. 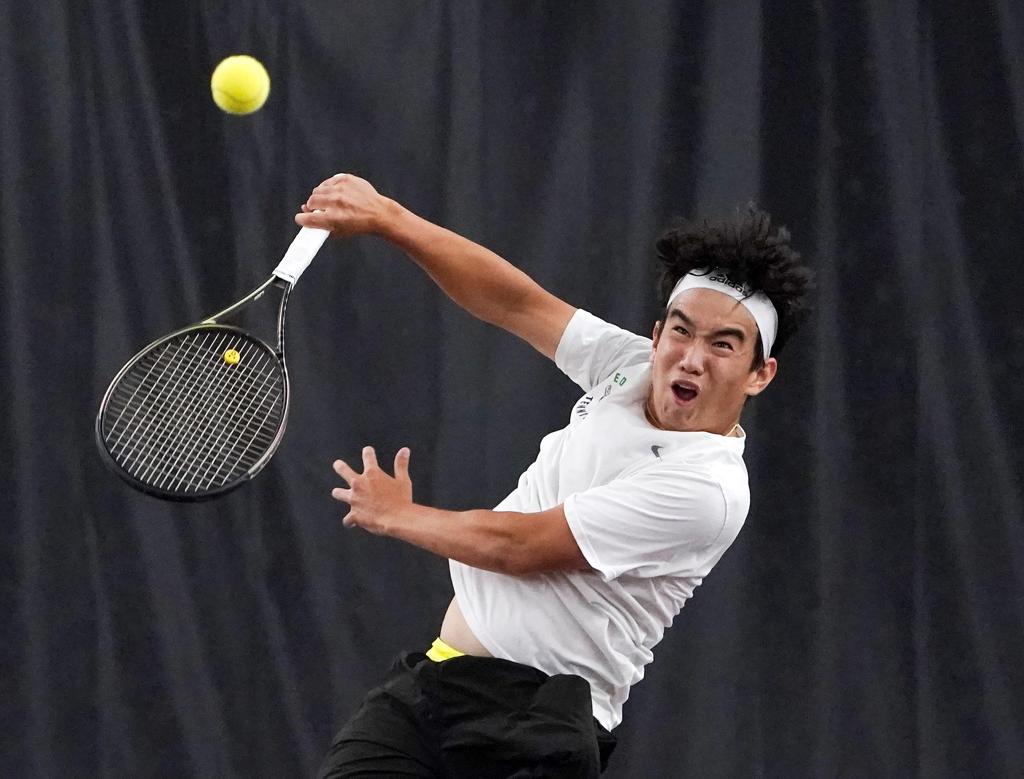 One factor made the choice easy: the epic Class 2A championship match, a 4-hour, 15-minute marathon that tested skill, endurance and will to win for both participants. Fullerton emerged with a 7-6, 6-7, 7-6 victory over the No. 1 seed, Collin Beduhn of Wayzata.

“They just teed it up and went back and forth, with almost no glitches or meltdowns,” longtime Edina coach Gary Aasen said. “I cannot recall seeing a match like that.”

Having played the 6-foot-7 Beduhn and his 130-mph serve often, Fullerton knew he was in for a battle.

“We’ve played countless sets,” Fullerton said. “I knew his serve was going to be a problem. I just had to stay focused and take advantage of my chances when I got them.”

Fighting off mental and physical fatigue, Fullerton remained steadfast. “I wasn’t thinking about anything except the next point,” he said.

The final tiebreaker was at 2-2 when Fullerton ripped off four straight points, then finished the match two points later.

“Right when it was over, I dropped my racket,” Fullerton said. “I was mentally drained, and I was exhausted.”

“It was amazing tennis,” Aasen said. “I was so involved in the match, I didn’t realize it was four hours.”

Fullerton called it the highlight of his tennis-rich life.

“Definitely at the top, along with the state team title we won at Edina last year,” he said. “I’ll never forget it.”