The Wildcats agree their first appearance at the tournament since 2013 is what matters most. 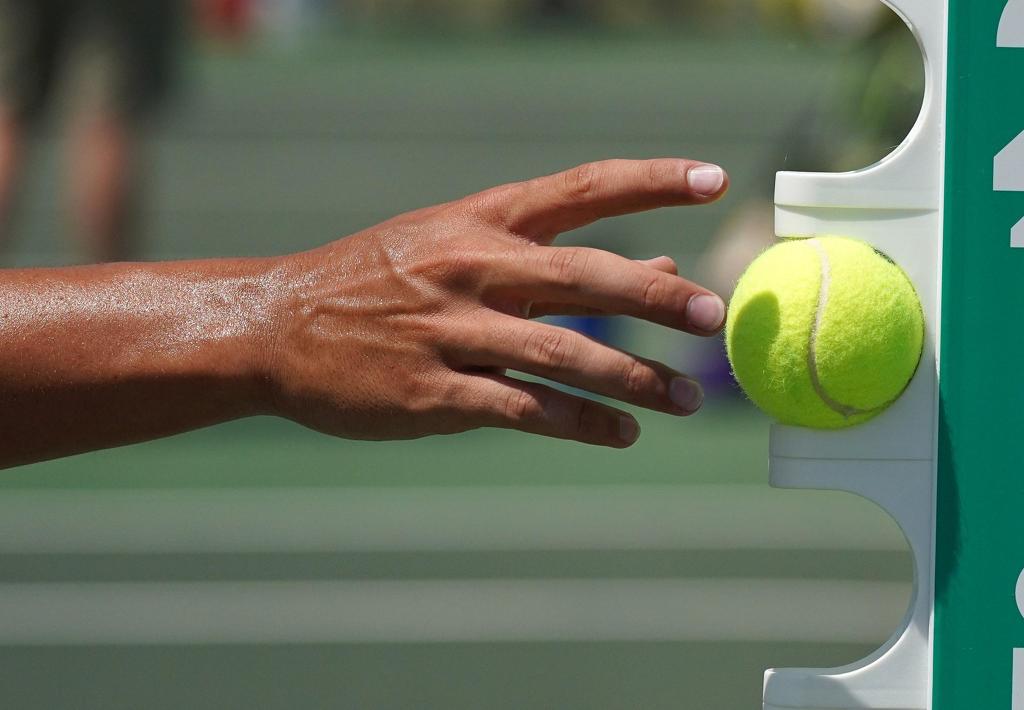 Eagan sophomore Owen Heidtke wore a perma-smile as he walked through viewing stands following his match in the Class 2A quarterfinals Tuesday at the Baseline Tennis Center. Part of the reason was Heidtke’s 6-2, 6-2 victory at No. 3 singles — Eagan’s only victory in a 6-1 loss to Rochester Mayo — but there was much more.

Eagan was making its first state tournament appearance in about a decade. The Wildcats’ quarterfinals loss did little to dampen their mood. The reward of playing in the state tournament was sufficient.

A state tournament berth was a possibility that drove the Wildcats all season going back to preseason workouts, Heidtke said.

“We were really excited during captain’s practices,” he said. “We felt great about the season [ahead] and we accomplished our goal.”

While losing in the first round wasn’t what they’d hoped for, the experience is what counts, said Eagan coach Jordon Stevens, and bodes well for the Wildcats’ future.

“They’re bummed they didn’t get this one because they were in so many matches, but it’s huge just to get here,” Stevens said. “We only have three seniors in starting positions, so we’re coming back. We have a good core of very young players, ninth and 10th-grade players, who are very solid. We will definitely build on this. It will give us the drive to keep playing tennis and know we can play at a high level.”

Rochester Mayo, the No. 4 seed, will play No. 1 seed Orono in the Class 2A semifinals Wednesday morning. Orono made quick work of Duluth East in the quarterfinals, winning 7-0, dropping just nine games.

Defending champion Edina, the No. 2 seed, beat Eden Prairie 7-0 in the quarterfinals. Junior Nolan Ranger, the Hornets’ No. 2 singles player, admitted that a couple of unexpected losses before the season forced him and fellow captain Matthew Fullerton, their No. 1 singles player, to adjust their expectations.

“It was a little more weight on us, but we welcomed that,” said Ranger, a 6-1, 6-0 winner. “We want to be leaders and do what we can to help the other guys on this team.”

Fullerton, a 6-0, 6-2 winner at No. 1 singles, admitted that there’s only so much the captains can do to relieve the pressure on teammates. “They still have to be ready, they still have to deal with the crowds and the tournament atmosphere,” he said.

Edina will face No. 3 seed Mounds View, which defeated Becker 5-2 in the final Class 2A quarterfinal, in Wednesday’s other semifinal.

At Reed-Sweatt Tennis Center in Minneapolis, top-seeded St. Paul Academy beat Luverne 7-0 in a quarterfinals match that was far closer than the final score made it appear.

The Cadets got first-set tiebreaker victories at No. 2 and No. 3 singles en route to the victory.

They will face Rock Ridge — a second-year co-op between Virginia and Eveleth-Gilbert — which won three of four singles matches and got a 4-6, 6-2, 6-3 victory at No. 2 doubles from Ryan Manninen and Peyton Bialke to pull out a 4-3 victory.

In the bottom half of the team bracket, Rochester Lourdes swept the singles matches and took two of three at doubles to down Foley 6-1. The Eagles will play defending champion Breck, a 4-3 winner over Litchfield, in Wednesday’s semifinal.

Breck senior Zach Piehl clinched the victory by winning a third-set tiebreaker over Alex Draeger at No. 1 singles, 6-1, 2-6, 7-5. Breck swept the doubles matches, and Litchfield won the other three singles matches to set up a 3-3 tie.