The junior, who won the Class 2A singles title as a sophomore, was undefeated in her matches at No. 1 singles in the shortened 2020 season. 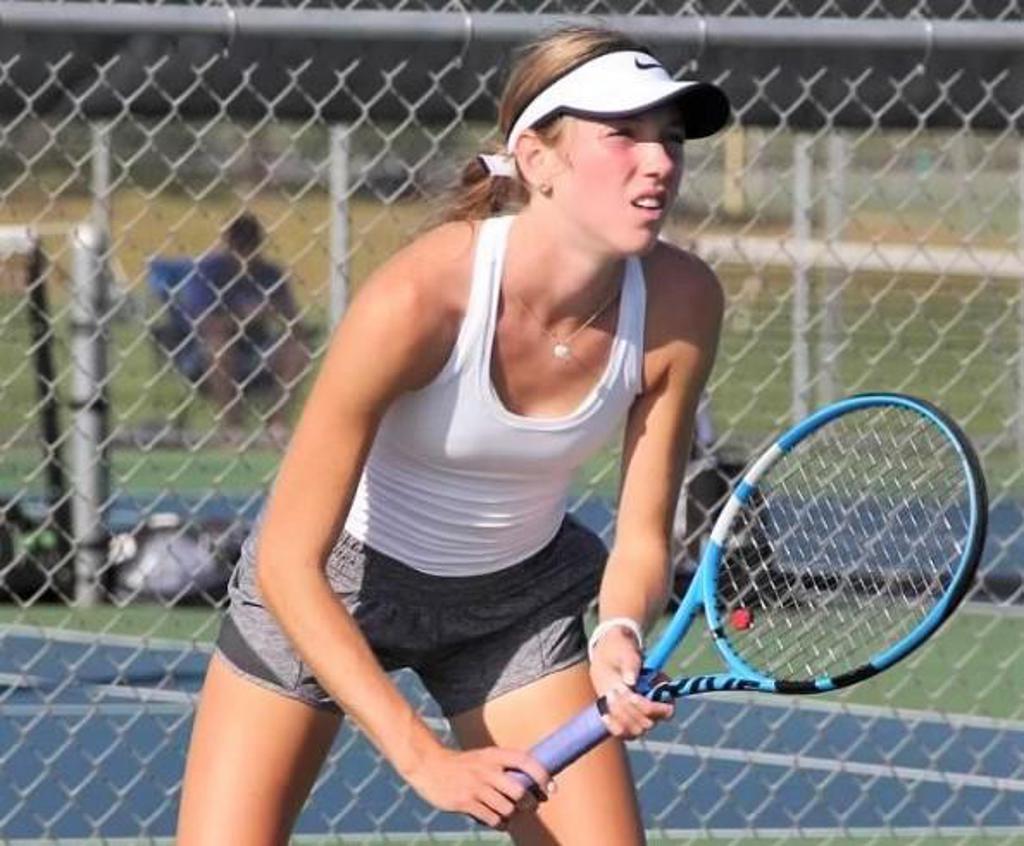 Being the state’s top junior girls’ tennis player and hailing from a tennis-steeped family, there was no question that Eastview’s Karin Young was going to find ways to indulge the family passion despite the COVID-19 pandemic.

For the Youngs, playing tennis is a life necessity, akin to sleeping and breathing.

What Karin Young really wanted was to play for her high school team. She finished the pandemic-affected season undefeated at No. 1 singles and led the Lightning to the semifinals of Class 2A, Section 6 playoffs before falling to perennial power Edina in a tight 4-3 match.

Her record and high USTA ranking earned her recognition as the Star Tribune Metro Girls’ Tennis Player of the Year.

“It was a good season, but definitely shorter than we would have hoped for,” said Young, who won the 2019 Class 2A singles championship as a sophomore. “But I’m happy we got the chance to play together as a team.”

Since the season ended, Young, whose older brother Gavin was a top-rated boys’ player as a senior last year and father Geoff is the coach for the Gopher men’s team, has been on the road, playing tournaments across the country when COVID restrictions allow. She’s also spent time at her grandparents’ house in Naples, Fla.

“I’ve played in a couple of tournaments in Texas and some in Florida,” she said. “The level of the players forces me to play more aggressive, which is how I want to play.”

She’s won a few, lost a few, but for now, that’s not what’s important.

“I’m not focused too much on the results,” she said, reasoning that the process, not the outcome, is the key. “If you do the things you need to do, the results will follow.”

Still, she calls the chance to play as a member of her high school team the highlight of her year thus far.

“Just being on the team reminds me how much I love team tennis,” she said. “To have your teammates around and everybody supporting you, it’s just awesome.”

Click these links to read about the Star Tribune's top metro athletes in cross-country and girls' swimming.