A look at some of the top players and teams in this shortened 2020 season played amid a pandemic. 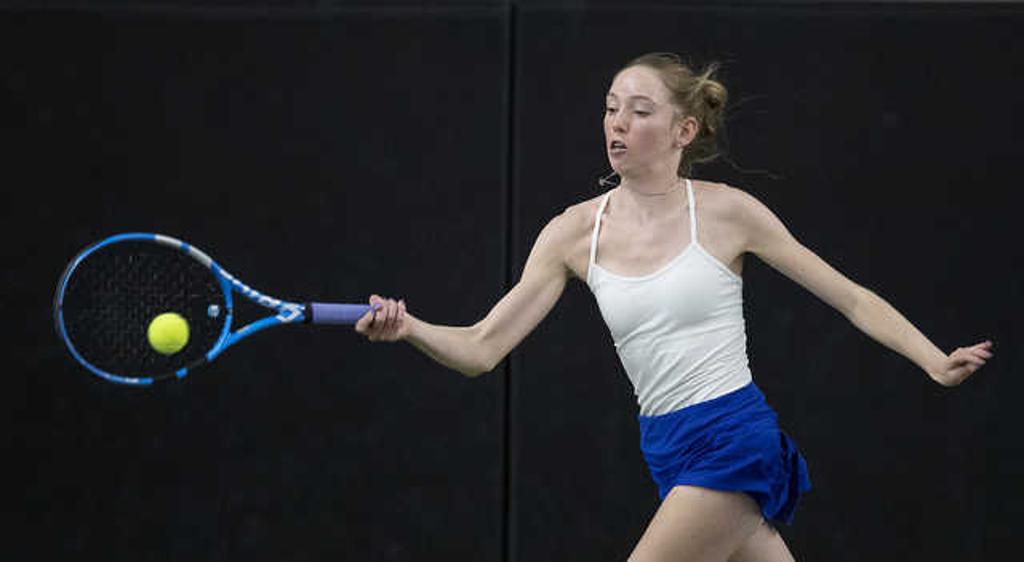 Eastview's Karin Young, who won the Class 2A singles championship in 2019, is back this season but there won't be a state tournament to defend her title at. Photo: ELIZABETH FLORES • liz.flores@startribune.com

Tennis is life in the Young household — both her parents are tennis coaches, including U of M men’s coach Geoff Young, and her brother Gavin, an Eastview junior, is also a top player — but despite her connections, she was sidelined for much of the spring and summer, the same as most other players. Just getting back on the court was a thrill.

“I was able to play in three tournaments this summer, pretty local, but most of my events were canceled,” said Young, the No. 1-ranked junior girl in Minnesota according to USTA Northern Region rankings. “It was just really great to get back with the team. I missed the team atmosphere.”

Young has paced the Lightning to a perfect 5-0 record so far, winning all five of her singles matches handily. Another state singles title would be nice, she said, but her sights are squarely with the team.

"We have a lot of new girls, but I’m excited to see how far we can go,” she said.