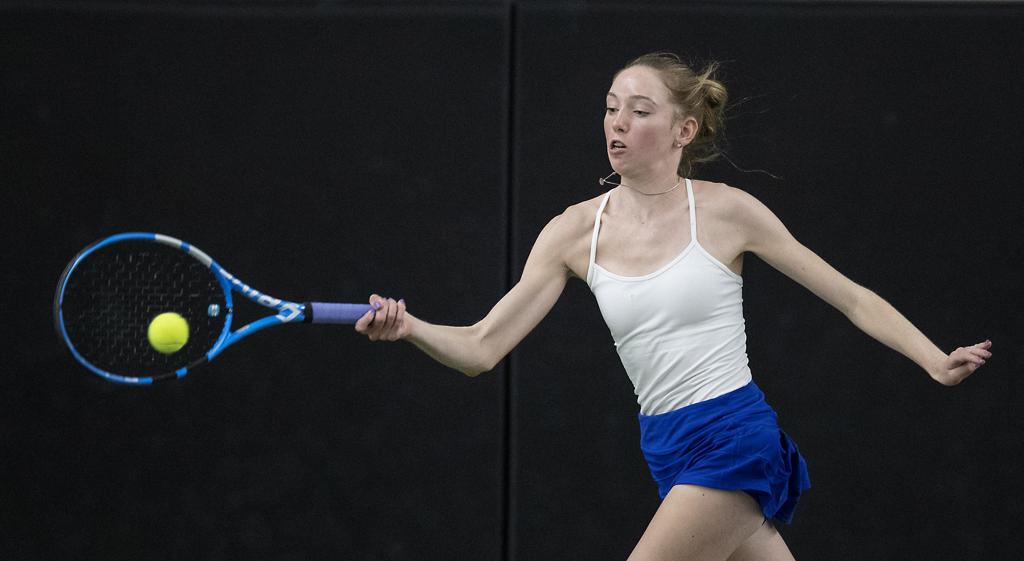 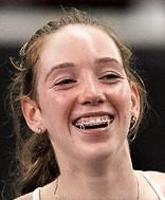 After nearly winning a Class 2A doubles state championship as a seventh-grader, it seemed inevitable that Young would soon end up with multiple state titles.

But an injury as an eighth-grader and an unexpected loss in the section semifinals last year got in her way. It wasn’t until Friday that Young lived up those expectations.

Playing a defensive style mixed with savvy shot-making skill, the sophomore won the Class 2A singles championship by defeating two-time defending champion Nicole Copeland of Edina 6-4, 6-1 in the finals at the Baseline Tennis Center at the University of Minnesota.

“The last year was definitely upsetting, but I tried to use it to motivate me,” she said.

Like most of the top high school players, Young plays tennis on a year-round basis. She regularly travels regionally and nationally to play in USTA tournaments. She is the No. 1 player in the Upper Midwest, or Northern Region, rankings for girls 18-under.

“It’s way different but I tried to embrace it all,” she said. “I wanted to enjoy it because it only happens once a year and it’s definitely one of my favorite tournaments.” 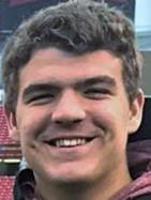 With the senior quarterback at the helm, the Bison pulled off a 17-14 upset victory over St. Michael-Albertville in the first round of the Class 6A state tournament. Bouman completed 32 of 47 passes for 366 yards and touchdowns of 17 and 54 yards. 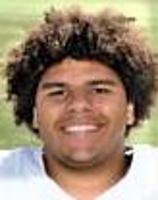 The senior linebacker pulled double-duty in the Crimson’s 26-3 victory over Minnetonka in the first round of the Class 6A state tournament. He rushed 22 times for a career-high 139 yards and two touchdown. He also made nine tackles, two for loss.

Scoring goals is something the swift junior midfielder has grown accustomed to. The Gophers recruit continued her torrid postseason pace by scoring both goals in the Cougars’ 2-1 victory over Lakeville South in the Class 2A state quarterfinals. 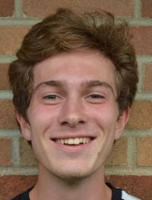 The senior defender scored twice in a 4-1 victory over No. 2 seed Eastview in the quarterfinals of the Class 2A state tournament. He set the tone with a header goal in the fifth minute and scored again early in the second half to halt Eastview’s momentum. 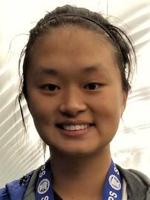 The senior finished off a superb high school career by leading Blake to its fifth consecutive Class 1A team championship, then proceeded to win her second consecutive individual singles title with a 6-2, 6-2 victory over teammate Sonia Baig in the finals.

The junior began the season ranked No. 1 in Class 2A. She earned the chance to finish on top at the cross-country state meet Saturday by winning the Section 4 meet. She ran the course in a time of 18:01.7, more than 30 seconds in front of the runner-up.