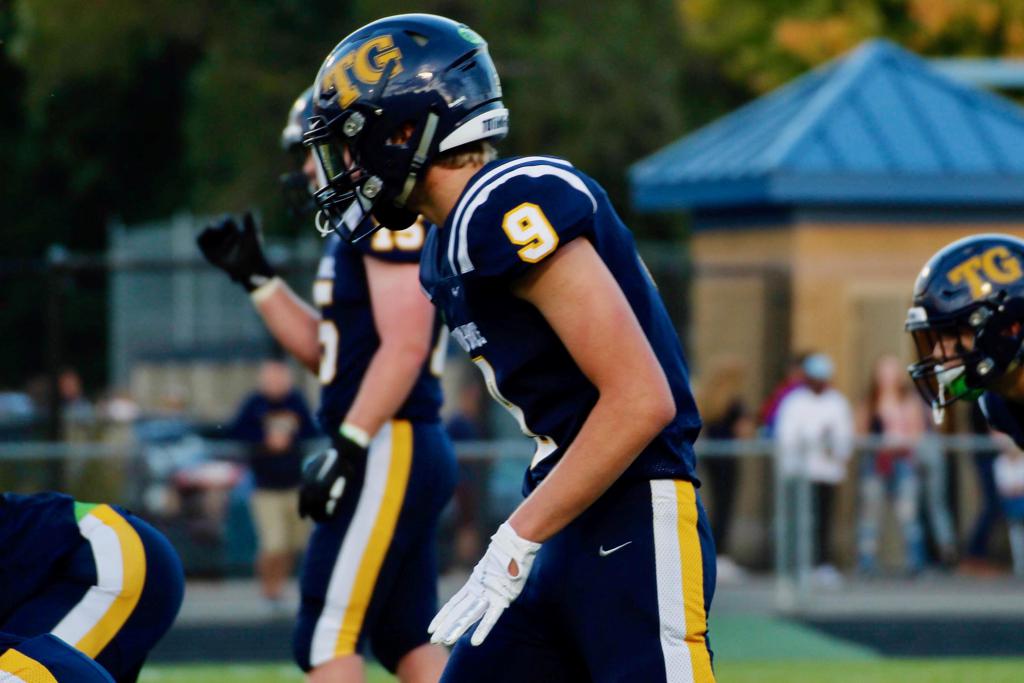 After going all season without an interception, Totino-Grace junior free safety Nick Hand had three in the team's regular-season finale. Photo by Korey McDermott, SportEngine 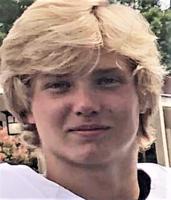 The Eagles’ return to their customary position near the top of the Class 6A rankings was really all that mattered to Hand, an athletic 6-3 junior free safety.

Still, going into the season finale against Cretin-Derham Hall last Wednesday, Hand felt like something was missing.

“This whole season, I hadn’t gotten one pick,” he said. “I knew I needed to step up and make some game-changing plays.”

He did, with gusto.

Hand intercepted three passes, made 14 tackles and even recovered a fumble in a 26-20 victory over the Raiders.

All three of his interceptions were the result of Hand’s training and instincts, and all were momentum changers. The first two came from reading the quarterback’s eyes and breaking on the ball, killing Cretin-Derham Hall drives that seemed destined to result in points.

The third may have been his most impressive: Chasing down a receiver who had ran by him, sneaking a peek at the quarterback, then timing a leap and snagging the ball out of the air.

“I was just hoping for one,” Hand said. “I wasn’t thinking about getting three. After not getting [an interception] all season, I thought this seemed a pretty good time to do it. It was a fun game.”

The sophomore earned a chance to repeat her stunning 2018 run to the singles semifinals of the Class 2A state meet by winning the Section 5 title. Adkins defeated No. 2-seeded Nicole Snezhko of Armstrong 6-2, 6-3 in the finals. 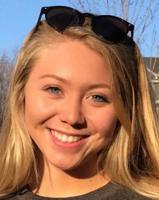 The Orioles won the Moorhead Pumpkin Classic behind the offensive performance of Hinze, a senior outside hitter. In four matches, she compiled 47 kills with just eight hitting errors for a hitting percentage of .382. She has 357 kills on the season. 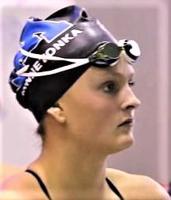 The Skippers won the True Team Class 2A state meet Saturday with Kapeller, a junior, leading the charge. She won the 50 freestyle (22.88 seconds) and the 100 backstroke (54.03), and swam the lead leg on the winning 200 medley and 400 freestyle relay teams. 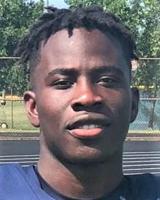 The junior running back rushed for more than 200 yards for the third consecutive game and fourth time this season in a 52-0 defeat of Richfield. Kamara added five touchdowns on runs of 56, 46, 25, 25 and 48 yards. He finished the regular season with 1,474 rushing yards.

The versatile senior has been a driving force in the Eagles’ current three-game winning streak. He paced them to a 45-7 victory over Hastings with 210 receiving and return yards, returned a kick for a touchdown, intercepted a pass and kicked a 29-yard field goal.

The senior completed a dominating run to the Class 2A, Section 3 singles championship. Schurhamer, the No. 1 seed, blew through the bracket without losing a game, topped by a 6-0, 6-0 victory over Amanye Reynolds of St. Paul Harding in the finals.