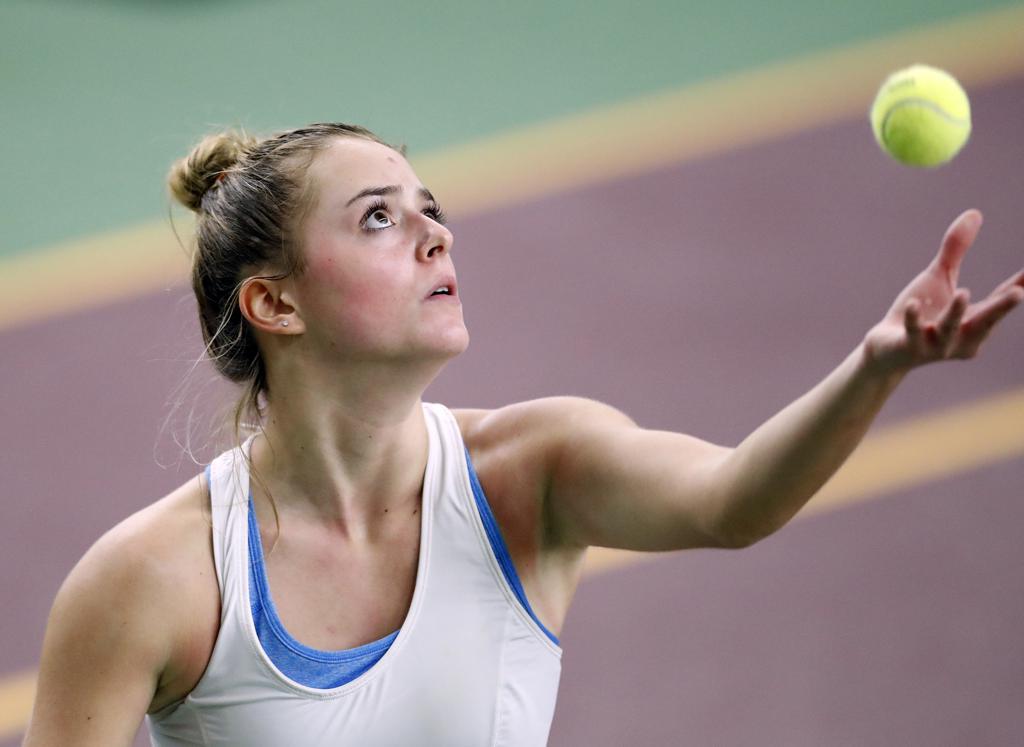 Who’s the best? It’s easy to say two-time defending champion Edina. And in Class 2A, you wouldn’t be wrong. But longtime power Blake, which has won the past four Class 1A crowns, is equally as good.

Both teams feature reigning singles champions — Nicole Copeland from Edina and Arlina Shen from Blake. The Bears also boast three of the top four players in Class 1A in the top-ranked Shen, No. 3 Sonia Baig and No. 4 Bella Suk. The Bears could get even better if Allison Jay, who hasn’t played yet this season because of an injury, comes back strong.

Behind Copeland, Edina has a wealth of interchangeable players whom Hornets coach Steve Paulsen can slot as he chooses, including Jessica Ip, Ingrid Smith, Sami Hankinson and Lizzy Van Ert. We could find out soon. Edina plays host to its annual Edina Invitational on Saturday.

Is there a team or two that could challenge Edina in 2A or Blake in 1A? Minnetonka returns much of its 2A runner-up lineup and has added up-and-coming freshman Sarah Shahbaz. In 1A, Breck has perhaps the second-best team. But once again, the Mustangs will have a tough time getting out of Section 4 with Blake in their way.

Can Copeland join an elite club? Edina’s Copeland is seeking her third consecutive Class 2A title. The senior is hoping to become the fourth Edina player to win three singles championships, joining Ginger Helgeson, Jackie Moe and Whitney Taney. “My senior year makes everything a little more exciting,” Copeland said. “It’s my last opportunity to win state, so I’m ready to get at it.”

Eastview sophomore Karin Young is the No. 2-ranked player in Class 2A, but she has not played in the state individual tournament since she was a seventh grader playing doubles in 2016. She missed 2017 because of injuries (and played on the boys’ team in the spring of 2018 instead) and lost in the Section 6 semifinals last fall.